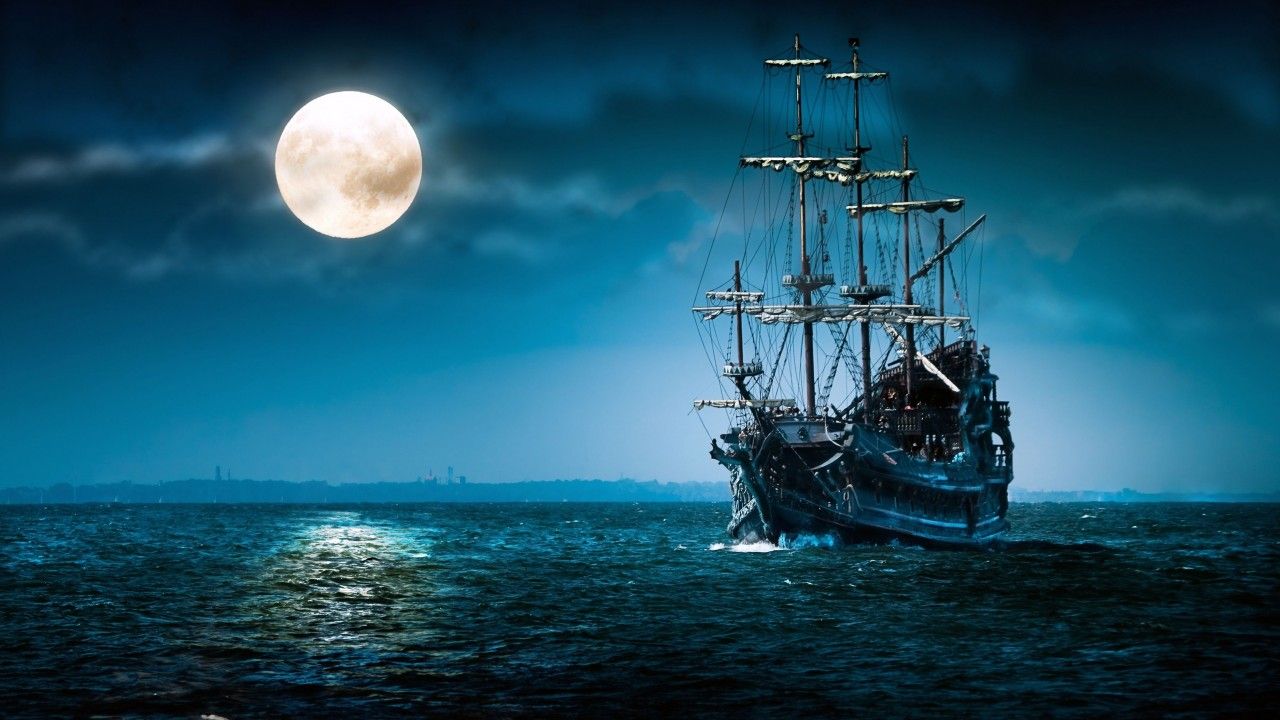 Here is Steven Hassan’s B.I.T.E. model, a checklist for the characteristics of a cult. As well as religious organization’s this behaviour can be present in many groups situations, families, working life and friendships. 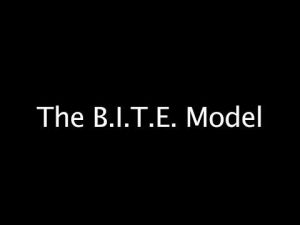 The Evolution of the BITE Model – Steven Hassan

There are three components to Festinger’s theory – control of behaviour, thoughts, and emotions. Each can be affected by the other two. By manipulating three elements cults gain control over a person’s identity. Through working with former cult members, a fourth important component is identified – control of information. When that is controlled as the amount a person can receive limit capacity for independent thought. These four factors are easily remembered as BITE Behaviour, Information, Thoughts, Emotions. 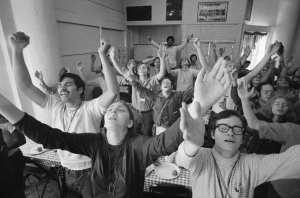 Where, how and with who the member lives and associates.

What food the person eats, drinks, adopts and rejects.

How much sleep the person is able to have.

Little or no time spent on leisure, entertainment, and vacations.

Need to report thoughts, feelings, and activities to superiors. 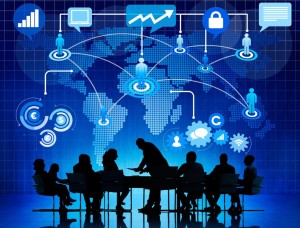 Access to non-cult sources of information minimized or discouraged.

Keep members so busy they do not have time to think and check things out.

Information is not freely accessible.

Information varies at different levels and missions within pyramid.

Spying on other members is encouraged.

Pairing up with ‘buddy’ system to monitor and control.

Leadership decides who needs to know what and when.

Extensive use of cult generated information and propaganda.

Misquotations, statements taken out of context from non-cult sources.

Unethical use of confession.

Past sins used to manipulate and control, no forgiveness or absolution.

Need for obedience and dependency. 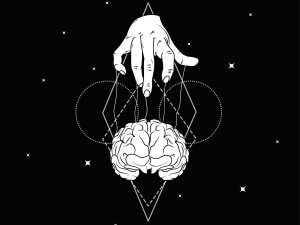 Need to internalize the groups doctrine as ‘truth’,

Adopting the groups ‘map of reality’ as Reality.

Use of loaded language (thought terminating cliches) words are the tools we use to think with. Those special words constrict rather than expand understanding and can even stop thoughts altogether. They function to reduce complexities of experience into trite, platitudinous ‘buzz words’.

Only good and proper thoughts are encouraged.

Use of hypnotic techniques to induce altered mental states.

Manipulation of memories and implantation of false memories.

Use of thought stopping techniques which shut down ‘reality testing’ by stopping negative thoughts and allowing only good thoughts.

No alternative belief system viewed as legitimate, good or useful. 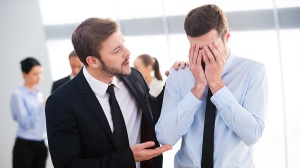 Manipulate and narrow the range of a persons feelings.

Make the person feel that if there are any problems its always their fault, never the leaders or groups.

Excessive use of guilt.

Who you are (not living up to potential)

Excessive use of fear

Fear of the outside world

Fear of losing ones salvation

Fear of leaving the group or being shunned

Extremes of emotional highs and lows

Phobia indoctrination inculcating irrational fears about ever leaving the group or questioning leaders authority. The person under mind control cannot visualize a positive fulfilled future without being in the group.

No happiness or fulfilment outside of the group.

Shunning of leave takers, fear of being rejected by peers, friends and family.

Never a legitimate reason to leave. From the groups perspective people who leave are weak, undisciplined, unspiritual, worldly, brainwashed by family or a counsellor, or seduced by money, sex or ‘rock and roll’.

It is important to understand that the Destructive Mind Control can be determined when the overall effect of the four components promote dependency and obedience to some leader or cause. It is not necessary for every single item on the list to be present. Mind control cult members can live in their own apartments, have nine to five jobs, married with children, and still be unable to think for themselves and act independently.

(This was taken from a book entitled: Releasing The Bonds – Empowering People to Think for Themselves by Steven Hassan). 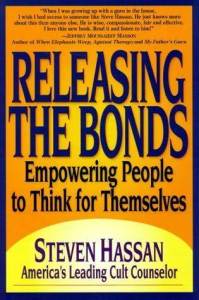