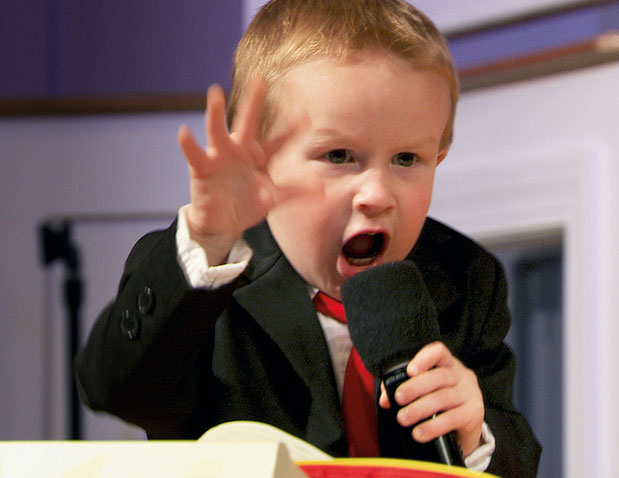 There is much variability in the thousands of groups associated with the term cult, although in general the role of the leader becomes central in the cult family. The leader takes on the role of father and/or mother, deciding how children will be raised. Parents function somewhat as middle managers in the rearing of their children.

How Cults Rewire the Brain

What is a Cult?

A cult is a group or movement exhibiting a great or excessive devotion or dedication to some person, idea, or thing, and employing unethically manipulative techniques of persuasion and control designed to advance the goals of the group’s leader, to the actual or possible detriment of members, their families, or the community.

Cult Identification List -this will give you a ‘check list’ of what to look out for when joining a group.

These groups tend to dictate, sometimes in great detail, how members should think, act, and feel, claim a special exalted status for themselves and/or their leader(s), and intensify their opposition to and alienation from society at large.

Because the capacity to exploit human beings is universal, any group could become a cult. However, most mainstream, established groups have accountability mechanisms that restrain the development of cultic subgroups.

How Many Cults Exist and How Many Members Do They Have?

Cult-education organizations have received inquiries about more than 3,000 groups. Although the majority of groups are small, some have tens of thousands of members. Experts estimate that five to ten million people have been involved with cultic groups at one time or another.

What is Mind Control?

Mind control (also known as “brainwashing,” “coercive persuasion,” and “thought reform“) refers to a process in which a group or individual systematically uses unethically manipulative methods to persuade others to conform to the wishes of the manipulator(s). Such methods include the following:

intense indoctrination into a belief system that denigrates independent critical thinking and considers the world outside the group to be threatening, evil, or gravely in error an insistence that members’ distress-much of which may consist of anxiety and guilt subtly induced by the group-can be relieved only by conforming to the group

physical and/or psychological debilitation through inadequate diet or fatigue the induction of dissociative (trance-like) states via the misuse of meditation, chanting, speaking in tongues, and other exercises in which attention is narrowed, suggestibility heightened, and independent critical thinking weakened

Who Joins Cults and Why?

Contrary to a popular misconception that cult members are “crazy,” research and clinical evidence strongly suggests that most cult members are relatively normal. They include the young, the middle-aged, elderly, the wealthy, the poor, the educated, and the uneducated from every ethnic and religious background. There is no easily identifiable type of person who joins cults.

How Do People Who Join Cults Change?

After converts commit themselves to a group, the cult’s way of thinking, feeling, and acting becomes second nature, while important aspects of their pre-cult personalities are suppressed or, in a sense, decay through disuse. New converts at first frequently appear to be shell-shocked; they may appear “spaced out,” rigid and stereotyped in their responses, limited in their use of language, impaired in their ability to think critically, and oddly distant in their relationships with others. Intense cultic manipulations can trigger altered states of consciousness in some people.

Why Do People Leave Cults?

People leave for a variety of reasons. After becoming aware of hypocrisy and/or corruption within the cult, converts who have maintained an element of independence and some connection with their old values may simply walk out. Others may leave because they are weary of a routine of proselytizing and fund-raising. Sometimes even the most dedicated members may feel so inadequate in the face of the cult’s demands that they walk away because they feel like abject failures. Others may renounce the cult after reconnecting to old values, goals, interests, or relationships, resulting from visits with parents, talks with ex-members, or exit counseling.

Is Leaving a Cult Easy?

People who consider leaving a cult are usually pressured to stay. Some ex-members say they spent months, even years, trying to garner the strength to walk out. Some felt so intimidated they departed secretly.

Although many cult members eventually walk out on their own, many, if not most, who leave cults on their own are psychologically harmed, often in ways they do not understand. Some cult members never leave, and some of these are severely harmed. There is no way to predict who will leave, who won’t leave, or who will be harmed. ?

Leah Remini’s interview about the inner workings of Scientology

There is also a Facebook Link to this video